Not only has another month passed by, it’s a whole new year!  The time just keeps flying by.  I’m joining Maureen at Orgasmic Chef for another month of In My Kitchen.  Maureen is our new fearless leader so stop on by her site and check out all the links.

Back in early December, which seems ages ago, I had a diverticulitis flare up which meant complete exhaustion, antibiotic side effects, pain and limited diet.  Needless to say not much happened in my kitchen.  Then came the holidays and the kids were with me constantly.  Josh worked insanely long hours.  We were all exhausted.

Despite all all that madness we had the best Christmas yet.  It was quiet and relaxed.  Brunch was fantastic and dinner was superb.  I didn’t get all the baking done I wanted to, but my mental and physical health were more important as I recovered.  Maybe we’ll make our mini gingerbread houses for Valentine’s Day!

Anyway, here is what happened in my kitchen.  Let me introduce you all to my new pantry.  My best husband ever built this and we put it in the kitchen the weekend before Christmas.  This is another reason I got less baking done since I was moving everything around in the kitchen!  It was so worth it. 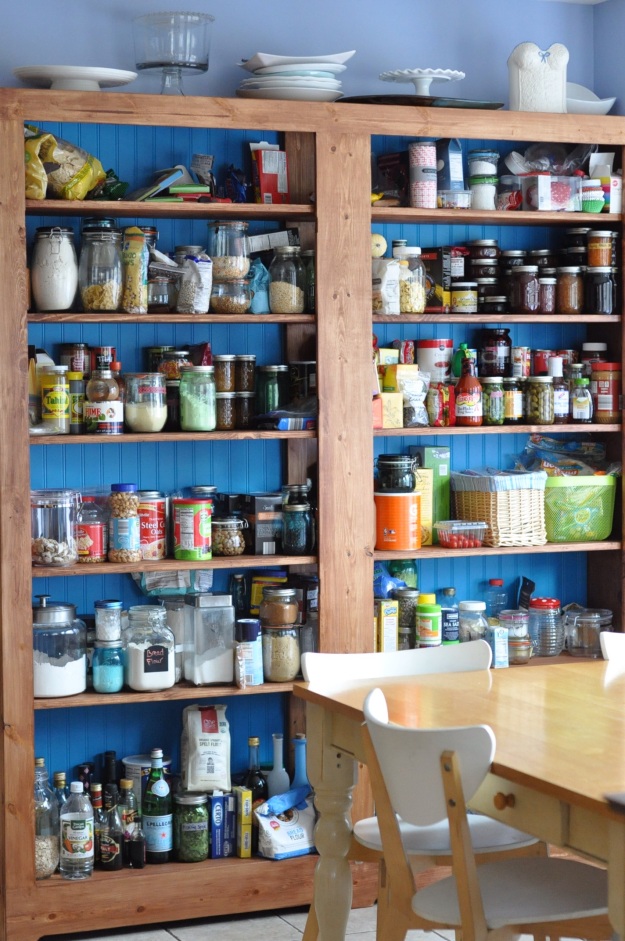 I will still be moving things around until I find a good system. The doors still need to be made too. Since I had to lose a corner cabinet to put this in the kitchen I had to resort to putting things on top of it. I also still have things without a home, it’s a constant moving game in my kitchen right now!

Also new in my kitchen are some Christmas presents I received. I have two sets of measuring spoons. The wooden ones are just too cute and will likely be used as props. The metal set is perfect for fitting into spice jars.

I also got a bowl scraper and a lame. Both have already come in handy with my sourdough baking. I will need to practice with the lame but have hopes for pretty slashes on my loaves. 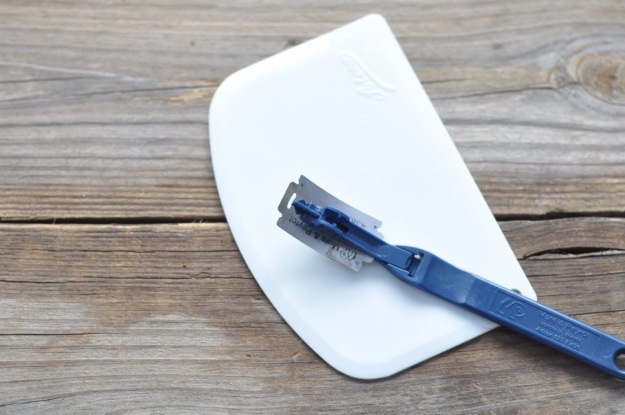 I also have a new bottle of Copper Horse Distilling’s Red Velvet Peppermint Cream. I bought the last bottle at one store for my mom’s birthday and had to hunt down another bottle for myself. It was worth it, so smooth and creamy. It’s also nice to have a great local liqueur producer! 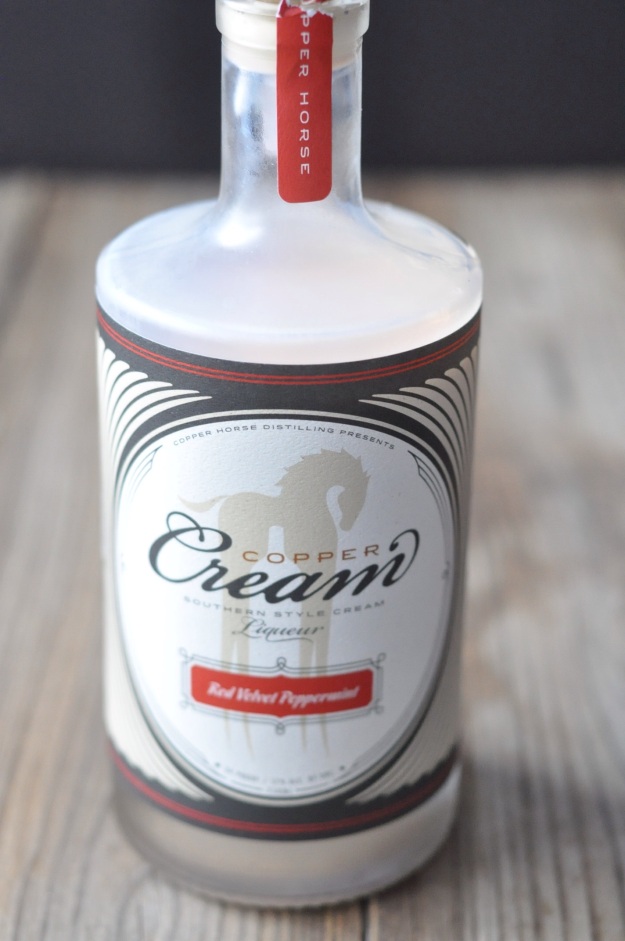 Now for a few Christmas items. Don’t think we didn’t eat well, I just didn’t take nice photos! Time was always an issue so it’s phone pictures now. Then of course dinner time is dark so lighting is bad, but the food was great and we had fun. Christmas Eve we always have homemade pizza. This year the pizzas were fantastic!

For brunch one day I made my petits pain au lait. This is my attempt to shape them like Santa, they look more like snowmen! Hey, still festive and delicious so we were all happy!

And here is Sean decorating Christmas cookies. I managed to bake the sugar cutout cookies Christmas Eve when the boys napped. We didn’t get around to decorating them until a couple days later!

Finally have have something unusual in my kitchen. Not an unusual object, but unusual for this time of year. For those of you in the Eastern United States you know how unusually warm it has been lately. I picked these flowers in January! That is insane! The plant already died from a frost in early December but I never got around to cutting it back. Then it got warm again and I found some flowers, in January! 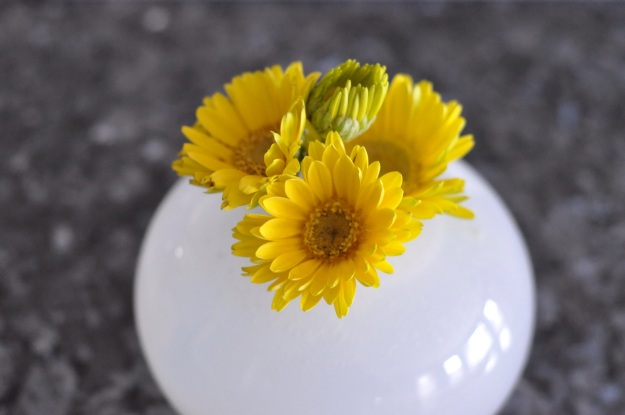 Swing on by the Orgasmic Chef to see what is happening in kitchens around the world.