I’ve neglected this blog for quite some time now. Life is always busy. Summer was absolutely insane and I thought once the boys were back in school things would change, they are just as busy if not busier. I think I’ve finally come to realize that our lives will always be busy, at least until the boys are older.

Along with that realization is a decision to change the direction of the blog. I simply don’t have time to develop recipes as much anymore. As a result, expect to see more cookbook reviews along with recipes tried from cookbooks or just photos of what I throw together to feed my hungry growing boys.

So today I’ll share my most recent cookbook purchase and obsession, Artisan Sourdough Made Simple by Emilie Raffa. For those of you that have an offspring of Celia’s Priscilla sourdough starter you may already know Emilie, also author The Clever Cookbook and The Clever Carrot blog.

END_OF_DOCUMENT_TOKEN_TO_BE_REPLACED

Let me just start by saying the boys are carb lovers. Especially homemade breads. With that knowledge you can imagine how popular naan is in this house. Add in a love of curry and other Indian foods and naan is a family favorite.

On this particular day I made it the carb lovers were very hungry. Ignore the fact that they had two snacks as soon as they got home from school and started homework. I’m in the kitchen trying to get the breads rolled and shaped. Jack is standing at the counter, begging for another snack.

Normally he would be offering to help. He was nearly in tears because I wouldn’t let him have another snack. I wanted him to actually eat dinner, not snack all afternoon. He has a hard time grasping this concept sometimes. When his tummy talks it isn’t pretty!

After the first naan came out of the oven and was on the cooling rack I was so over his begging for food. Yes, I caved. You have to pick your battles and this one wasn’t worth it. I let the boys all share one naan and that finally quieted things. That and I kicked them out of the house to play outside while I finished the curry for dinner!

END_OF_DOCUMENT_TOKEN_TO_BE_REPLACED 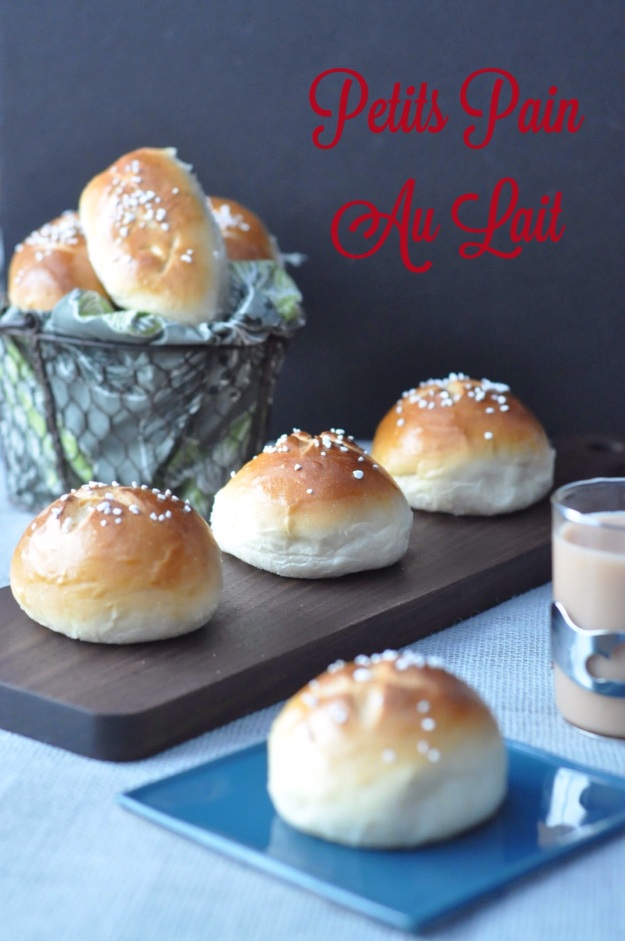 For some time I’ve enjoyed following Liz over at My Favourite Pastime.  I have made many delicious recipes from her site.  Recently she had these scrumptious looking rolls I simply had to make.  Was it the French name or how good they looked?  I’m not sure, but I’m so glad I made them!

The boys were thrilled I made them as well.  They do so love homemade breads and this was a definite winner.  What isn’t to like, a light and fluffy roll with a sprinkle of sugar in top?!

END_OF_DOCUMENT_TOKEN_TO_BE_REPLACED

This morning I made my first loaf of sourdough using Scarlett, daughter of Priscilla. Thanks to Celia for sending the starter, I think we are going to be having lots of fun with this!!

Once Sean saw the camera come out he insisted on being in some of the pictures! Of course if it meant eating bread he definitely wanted some of that!! He helped me eat the first piece, my personal favorite. Give me an end piece with lots of crust and life is very good.

He also enjoyed a ham sandwich for lunch. 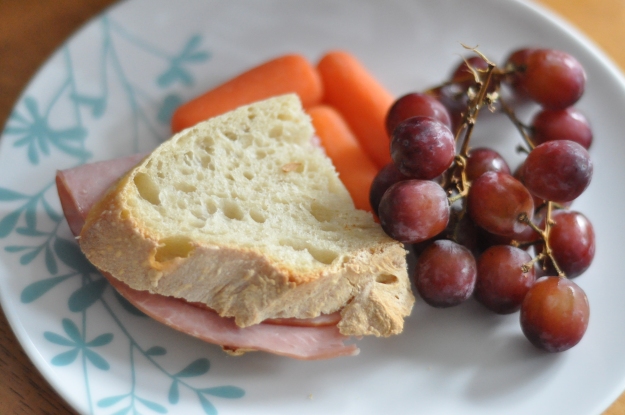 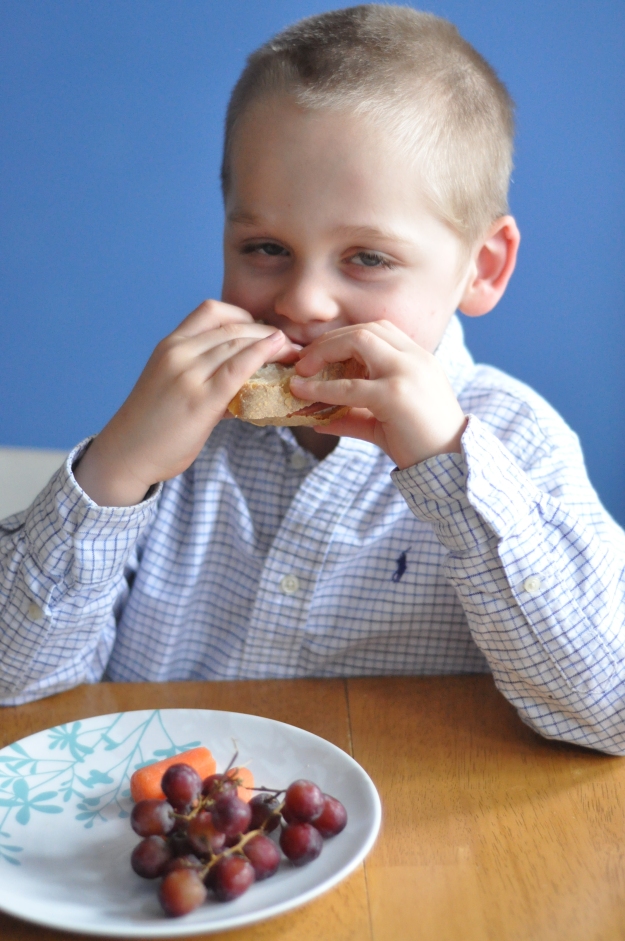 Overall I’m pleased with my first loaf of sourdough. I still have plenty to learn and practice, but I’m fine with that. The family is more than fine to eat all the loaves in the meantime until I master it!

One of the perks of starting this blog was that it motivates me to try new recipes and make the things I have always said I would make someday. I have been saying for some time now that I would start making our bread. Well the time finally came several months ago. I started with this recipe and have made so many others since. Most recipes I follow, but this one I changed up to suit my tastes.