Last week I posted a photo of three pie pumpkins in an In My Kitchen post.  I ended up roasting them and baking cranberry pumpkin cream cheese muffins.  I still had some pumpkin puree left and planned on making this pumpkin soup.

Then Hurricane Matthew happened.  The boys were home for three days of school, plus the weekend.  I was busy keeping them busy and out of trouble.  Josh was out of town.  I had a fridge full of leftovers.  The soup fell to the bottom of my to do list.

My parents came for the weekend, planned long before the hurricane was in the picture.  Josh and I were supposed to go to the Nascar race in Charlotte Saturday night for a work function but the race ended up being delayed a day.  It all worked out, we still got a date night out of it since my parents were already here to watch the boys!

END_OF_DOCUMENT_TOKEN_TO_BE_REPLACED

Let me just start by saying the boys are carb lovers. Especially homemade breads. With that knowledge you can imagine how popular naan is in this house. Add in a love of curry and other Indian foods and naan is a family favorite.

On this particular day I made it the carb lovers were very hungry. Ignore the fact that they had two snacks as soon as they got home from school and started homework. I’m in the kitchen trying to get the breads rolled and shaped. Jack is standing at the counter, begging for another snack.

Normally he would be offering to help. He was nearly in tears because I wouldn’t let him have another snack. I wanted him to actually eat dinner, not snack all afternoon. He has a hard time grasping this concept sometimes. When his tummy talks it isn’t pretty!

After the first naan came out of the oven and was on the cooling rack I was so over his begging for food. Yes, I caved. You have to pick your battles and this one wasn’t worth it. I let the boys all share one naan and that finally quieted things. That and I kicked them out of the house to play outside while I finished the curry for dinner!

END_OF_DOCUMENT_TOKEN_TO_BE_REPLACED 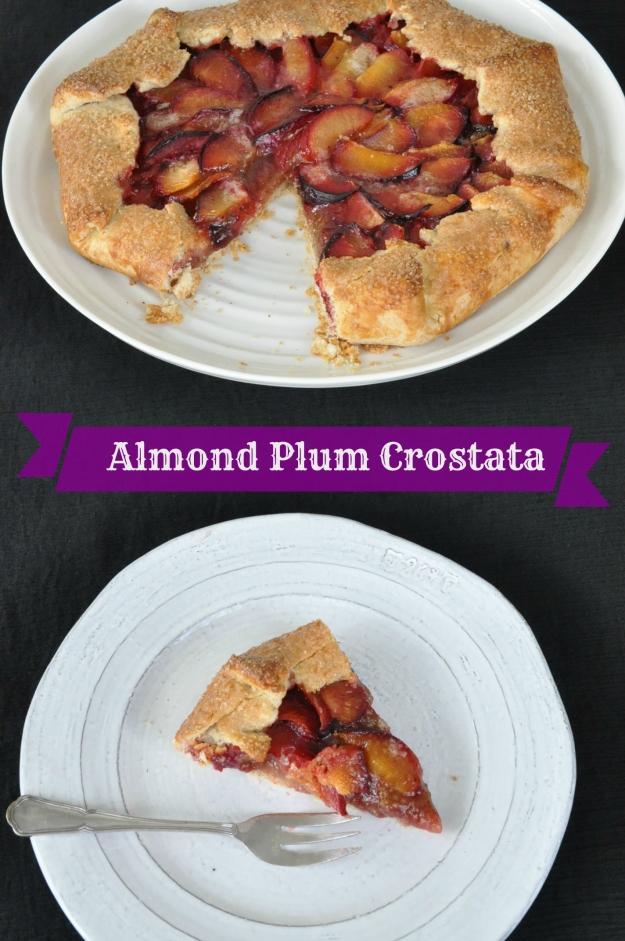 It’s Pi Day today and that’s an excuse for pie.  For those not in the know, Pi Day is March 14 or 3.14.  For those of us that studied math, it’s a common number.  Not that I use it much in everyday life, do you really want to know the area of a pie?!

Like I said, it’s an excuse for pie!  My mom is usually visiting my brother in Seattle this time of year since his birthday is the 16th.  She is the one who told me about Pi Day years ago during one of her visits.  It’s a bigger deal out there, especially since they have several pie food trucks and pie bakeries.  I live in a small city and am deprived of these wonderful things.

No fear though, you too can celebrate Pi Day by baking your own pie if you don’t have access to a pie bakery or food truck.  This year I’m taking a little leeway with the definition of pie.  As a person who has struggled with pies over the years, I opted to bake a crostata.  It’s basically a rustic pie so why not.

END_OF_DOCUMENT_TOKEN_TO_BE_REPLACED

The boys have been scavenging for snacks lately and then it dawned on me. We didn’t have granola. I try to keep it around since they eat it all the time, yet somehow life got busy and we haven’t had any for a while. It was time to make a new flavor combining my beloved dark chocolate gingerbread granola and the boys’ favorite vanilla almond granola.

In our house granola is good any time of the day. It all starts at breakfast, either plain or with yogurt and fruit. Then for Sean’s second breakfast. Ya know, after big brothers have left for school and he’s hungry again before he goes to school.